Mortals are impressive beings. The strong seek out the strong, rallying under team banners to battle it out on the Arena. This series is all about learning from these impressive warriors, who’ve generously agreed to show off the most powerful, loveable, special, or downright meme-worthy Trial of the Gods cards in their collection.

Trial of the Gods shop

CopperPitch:
By far my favorite card from the new set is the five-headed beauty: Arkmonian Hydra. The two notoriously powerful 7 drops, Ashen Drake and Demogorgon, are perfectly parried by the Ark Hydra’s unique set of skills. As a 6/6 creature, the body stands large enough to survive either an Ashen or Demo and, in fact, both cards actually end up with downsides due to the (3/2) Hydra Head’s ability to duplicate if it is killed by the randomness of the Ashen or Demo.

Of course, playing it into an opponent’s full board isn’t going to get you as far as a Demogorgon might, but playing it onto an empty board is essentially a chance to win on the spot! It is eloquently designed to live in the space between other powerful 7 drops while being completely unique and unlike any other card in Gods Unchained.

CopperPitch:
Now this card is just for FUN! It is a 3/3 and a draw 1, allowing you to pull any dragon into your hand. So if you only include 2x of one dragon and 2x Dragonkin Callers, you can guarantee you have that dragon in your hand very reliably by turn four. This works great with my meme “Bad Dragon” deck, wherein I OTK my opponents with an enormous Mountain Greatwyrm dragon. I promise you won’t have more fun than smashing your opponent in the face for 99 damage!

Knowing that all future Dragons are on the table for this Caller is exciting and promises more fun times ahead!

Bonk:
From memes to Viking dreams! The first iteration of this card may have been a bit too weak and needed a little love. I’m a big fan of the direction it was taken; creature buffs and Viking synergy. This card both gave Vikings the little push they needed and unlocked Intense Training as a viable God Power.

Intense Training and Valka’s Axe are both very low tempo plays, which can make for some slow early games. That doesn’t matter at all if you play Valka’s Axe early and stay in the game until 6 to 7 mana. That’s when things can start really getting out of hand. It may not be what I’m bringing to the Weekend Event, but it’s definitely a super fun card.

Bonk:
The first card that really got me excited about Trial of the Gods, and my personal favorite, is Necronomics. Right away I couldn’t wait to experiment with new Death decks. Upon release, I was struggling to make good use of it in the aggressive midrange or ‘15 health or less’ builds I had imagined it thriving in… until I skimmed over Faustian Pact while deck building. The stars aligned and before I knew it, I was flinging out 8+ cards in one turn and truly feeling like a God amongst mortals.

Being able to fill your side of the board with low mana creatures and remove some of your opponent’s creatures with Blight Bombs, or search for tons of burst to finish your opponent makes for some seriously fun turns and plenty of decision making. Honorable mention for Return to the Cave which allows you to mitigate the damage taken when you drop your 2x Necronomics. Try playing 11 cards on your 6 mana turn and tell me your muscles don’t feel bigger than before. (I won’t believe you) Shout out to TST’s apollo for crafting a far more optimized list than my original build! Gaining Favor: How to Use Favor and Sanctum to your advantage 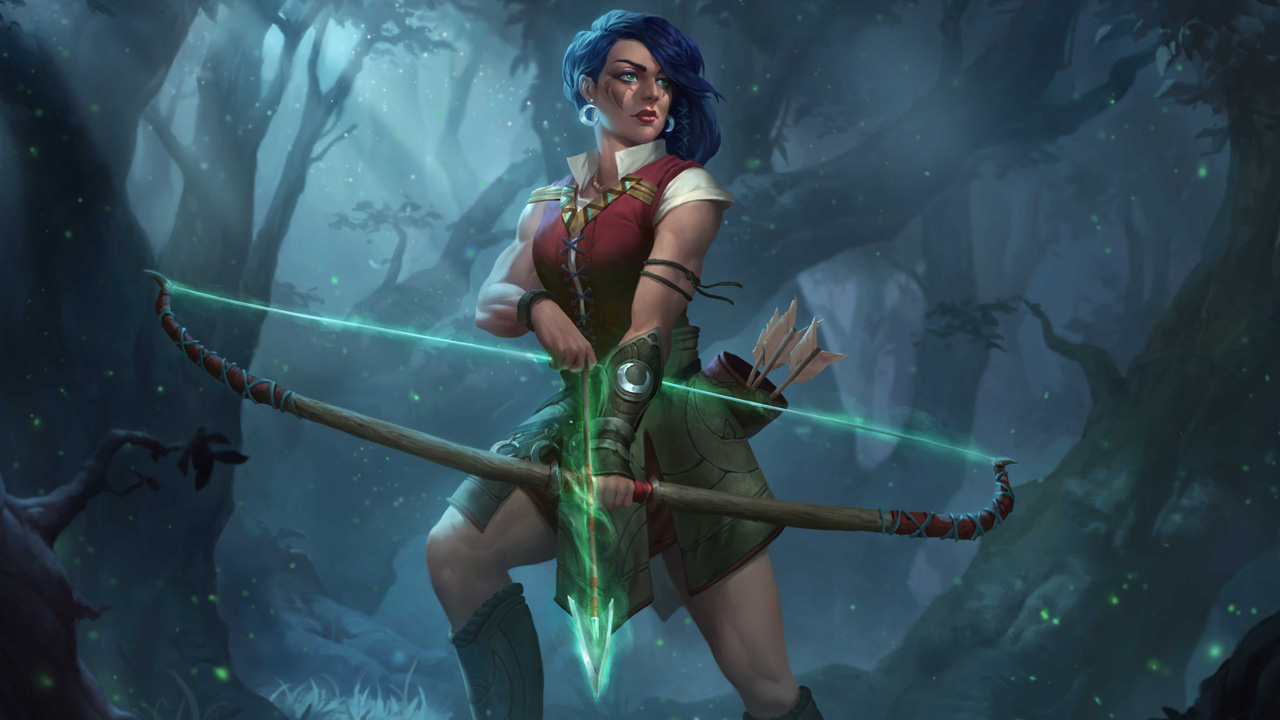 The nuts and bolts of the Marketplace – Week 1