We will be adding over 100 new closed beta testers over the next couple days. One of the conditions for open beta has been server stability, and we’re happy to announce we’ve had 100% server uptime for the past week and have successfully simulated hundreds of concurrent games. We will continue to harden our servers, but the only core feature we now feel we are missing before open beta is our initial engagement mechanism. We will keep you updated on our progress in this department.

We’ve improved the resolution of cards delivered through our API and on our website. Now art is crispier for your viewing pleasure.

Mythic Titan, Atlas, has been found!

Some lucky user has unpacked the man, the myth, the legend, ATLAS! Congratulations young chap, we hope you enjoy your spoils. There is still 1 mythic left in the Genesis season that we have yet to announce, so look forward to an announcement on details behind it soon.

N.B. to more astute users, you will have noticed there was a delay between when Atlas was found, and when it was activated. This means that during this period, two people could have independently found Atlas – if a second person had also found the rare random seed, then the first one to activate it would be the true owner as only one token can exist! As a matter of policy, if this had happened, we would simply take Tethys (the fourth mythic) and allocate it to the second person, who lucked upon the mythic seed.

Up until today, many of you who have purchased a noticeable volume of cards have been forced to open them one-by-one in the temple. We’re happy to announce we’ve implemented a multi-pack opener on our website, inspired by the phenomenal tool originally built by community website GU.Cards.

Incase you missed it, we’re hiring

We sent out a message not too long ago letting everyone know that we have a bunch of positions were actively hiring for. We’re making our way through all the applications we’ve received, and thanks to everyone who’s applied. If you want to see what’s available, check out our job listings here.

Thanks all for now, but we’ll be contacting you again in the next few days. 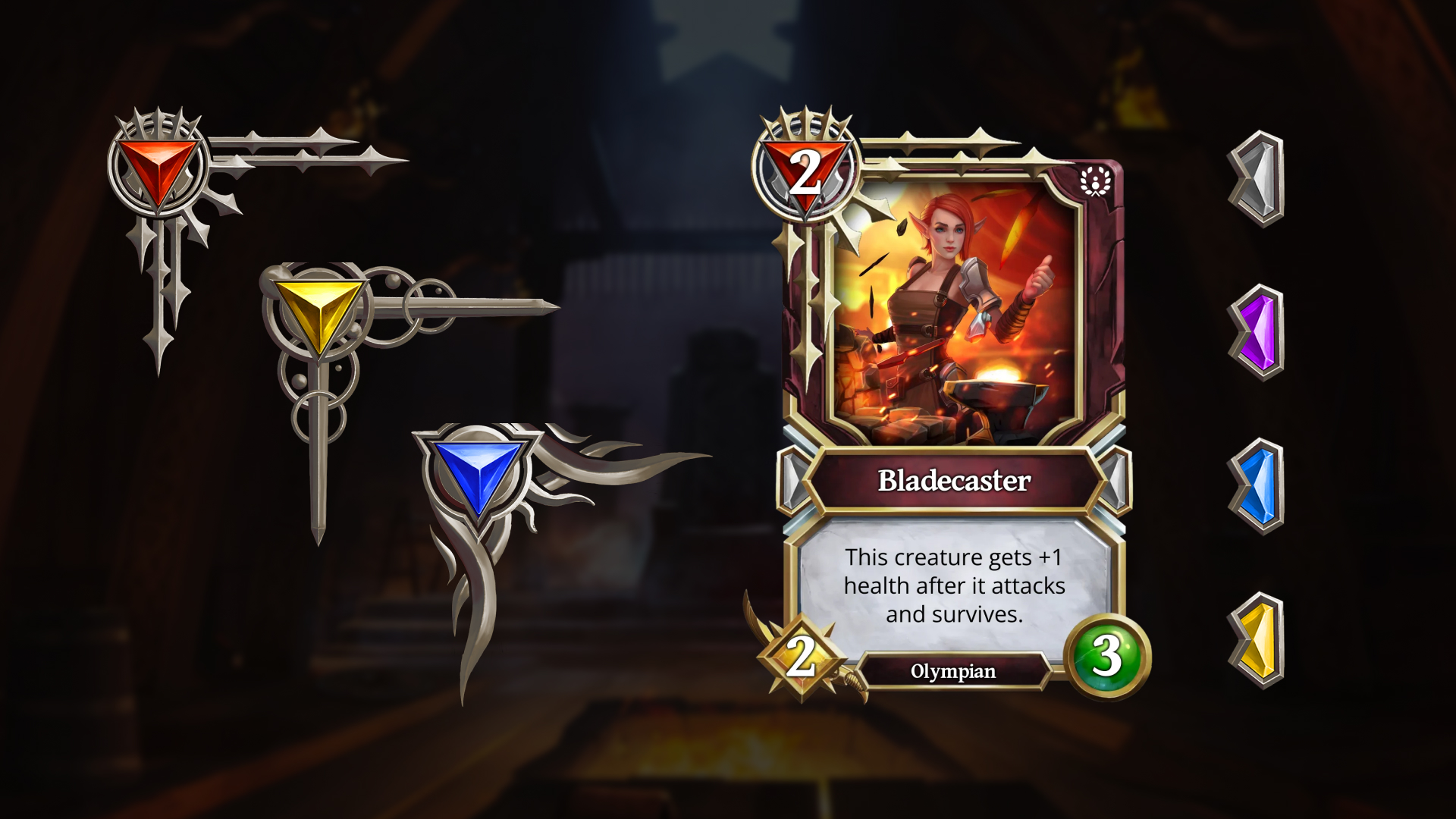